THE STORY SO FAR

The infamous yellow Goodgreef head has covered every major town/city in the UK and Ireland. It can be found regularly touring around the nation’s finest venues such as Digital Newcastle, Motion Bristol & Victoria Warehouse Manchester as well as being the longest running brand host with a stage for 17 years consecutively at the Uk’s leading electronic festival ‘CREAMFIELDS.

Goodgreef has hosted momentous events at historical venues of the past such as Tall Trees Yarm, Ikon & Tuxedo Princess Newcastle, The Warehouse Project & Sankeys in Manchester, Majestic & Evolution Leeds, The Arches Glasgow, Nation & Garlands Liverpool, T13 Belfast, The Wright Venue Dublin, Sanctuary Birmingham amongst countless others but not forgetting the late Philips Park Hall in Manchester, where it all began back in September 2000.

Goodgreef has also crossed the shores of key clubbing destinations such as, Ibiza, Majorca, Norway and Holland including an Amsterdam Cruise Weekender on huge ship DFDS and the brand has further plans in motion for more international tour activity.

Goodgreef also has its naughty little brother brand Goodgreef Xtra Hard to cater for those clubbers who like their beats tougher. For the past 15 years GGXH has hosted its own stand alone club shows across the UK, hosted arenas at Creamfields, Slammin Vinyl, NEC Birmingham, Tidy Weekenders featuring the biggest names on the globe from all areas of the harder styles. These include Hardstyle headliners Headhunterz, Brennan Heart, Sefa, Zany, DBSF, Dana, Wildstylez, TNT through to hard dance/hard house legends The Tidy Boys, Lisa Lashes, Scot Project, Kutski, Alex Kidd, Andy Whitby, Yoji Biomehanika, Andy Farley, BK & many more.

Goodgreef has also released 10 mixed compilations and various label releases on its Goodgreef Recordings imprint with more music related projects in the works.

To celebrate 2 decades at the top of the Uk underground clubbing scene, 2021 shall see Goodgreef tour across the UK in major cities such as Manchester, Leeds, Glasgow, Newcastle, Aberdeen, Brighton, Bristol, Belfast, Dublin & Swansea amongst other territories both on home soil and oversees.

Goodgreef is not just a clubbing brand but a lifestyle and legend in its own right with a place secured firmly in the history books of UK dance music. 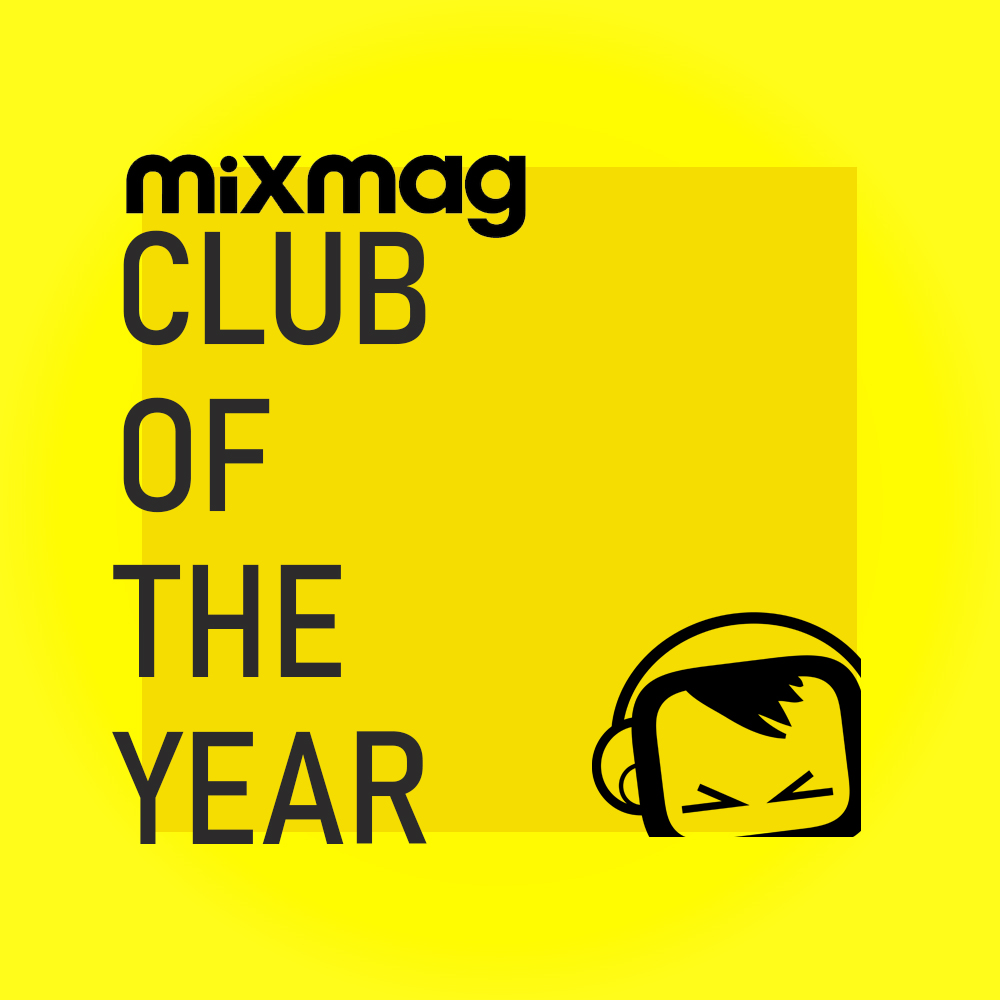 MixMag "Club Of The Year" 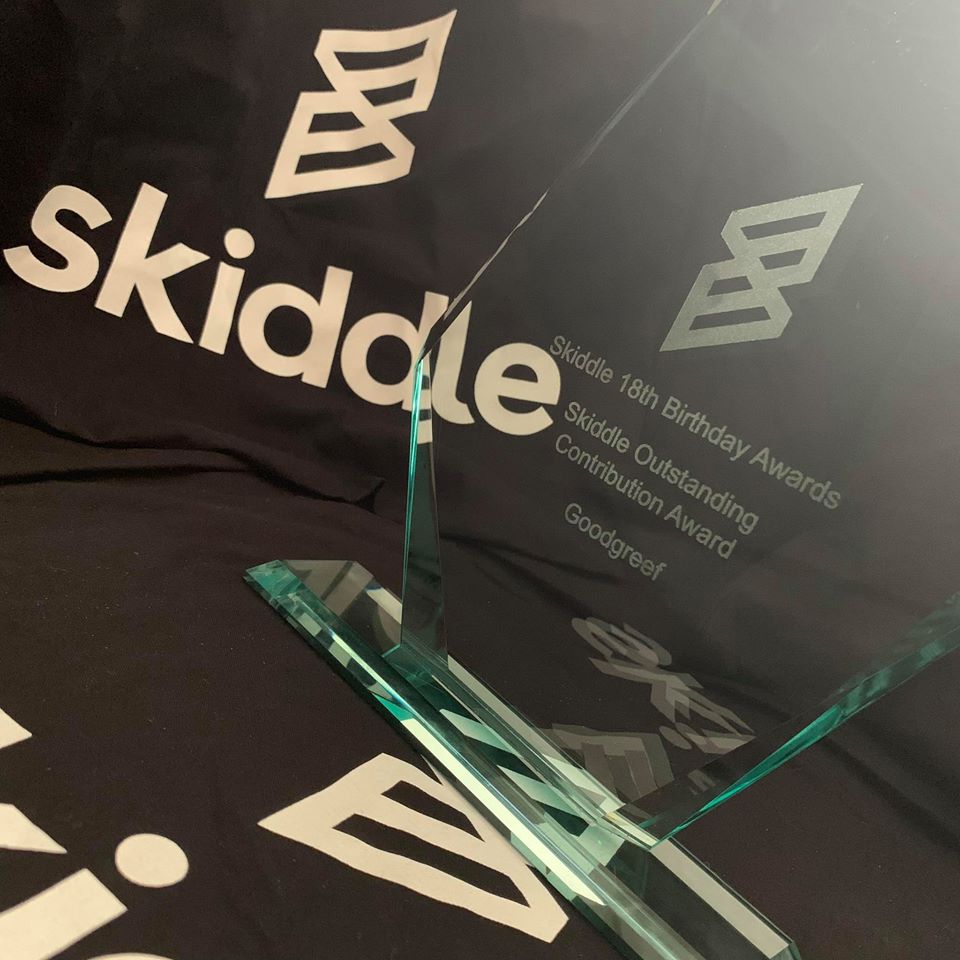